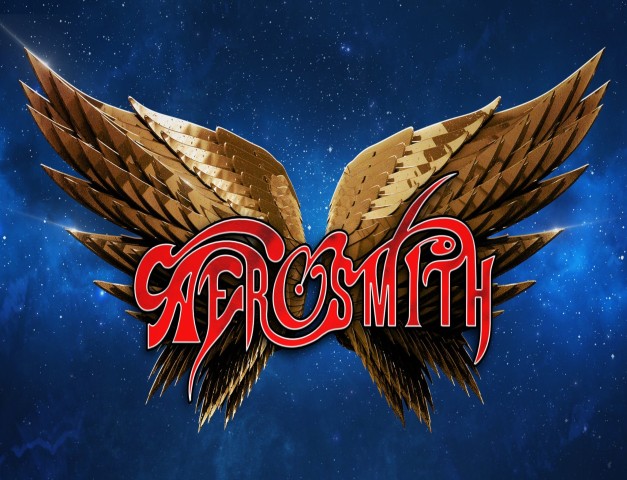 The “Bad Boys From Boston,” AKA Aerosmith, AKA “America’s Greatest Rock and Roll Band,” released their first studio album in 1973 and, from the start, it was apparent that this band was something special. Now, with album sales topping 150 million, no one can doubt that the combination of Joe Perry’s distinct guitar style and Steven Tyler’s four-octave-plus vocal range has stood the test of time. Go: gorilatravel.com